M'sians Are Spending As Much As RM7,999 Per Day To Rent A Lamborghini To Balik Kampung! – WORLD OF BUZZ

Regardless of the festive season, some of us tend to pack our bags and balik kampung especially if the festival falls on a Friday or a Monday, which grants us a long weekend.
To save costs, some people may opt to travel via public transportations such as trains or buses. However, have you ever thought of going back to your hometown with “style” in fancy cars? 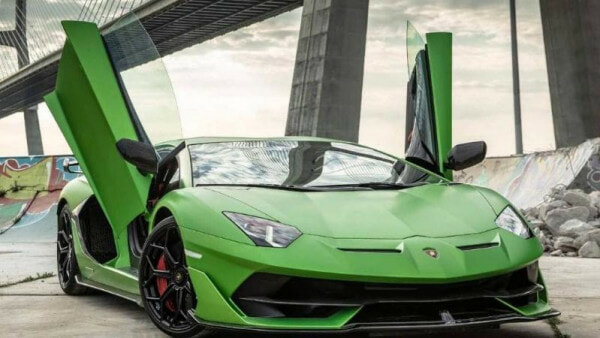 In an interview, the manager of AHMJ Luxury Car Rental in KL revealed that people have started to enquire about the rental price of luxury cars. As the borders are now completely open, most people are already excited about the upcoming holiday.
For illustration purposes only
The manager also revealed that there are people who are willing to spend up to RM7,999 per day to rent a Lamborghini to balik kampung! Here’s a list of luxury cars that the company provides:
“Based on our rental records these few days, Alphard & Vellfire are at the top of the list. But there are still people who are willing to fork out RM7,999 to rent a Lamborghini,” the manager said. 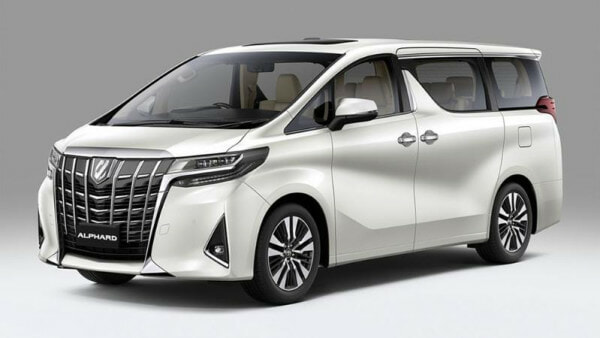 The rental for Nissan Skyline per day will cost RM3,999. 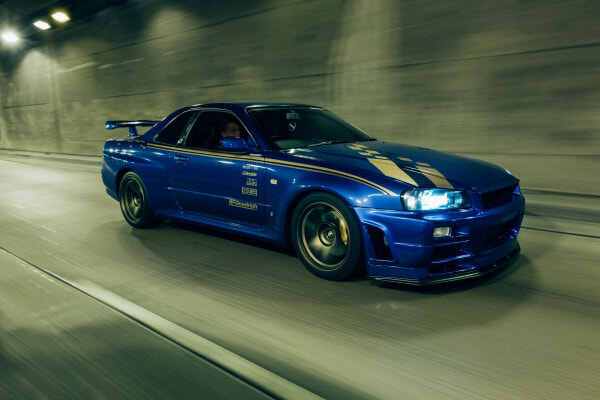 The manager added that the most expensive luxury car they have in the store is Lamborghini Aventador, which is priced at RM7,999 per day.

Aside from luxury cars, the company also provide regular cars such as Myvi and Toyota Vios. The prices are expectedly much cheaper, which start from RM120 per day.
If you are financially available, would you fork out your money to rent a luxury car for your trip?

Also read: “Still driving Myvi?” – Student Who Drove His Myvi In Campus Gets Humiliated By His Group of Friends 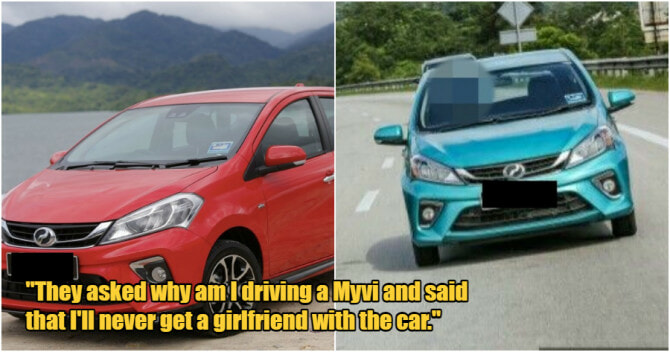 Recently, a report by the Indonesian NGO titled ‘Like In Hell’ claims that immigrants held at a detention depot in…
Twenty individuals suspected of being involved in a fight on Monday at Jalan Radin Bagus, Sri Petaling, are being hunted…
A present must occasionally be appropriate to prevent any unintended misconceptions. A recent blood drive in Johor Bahru came under…
A healthy relationship is made up largely of trust and understanding in addition to communication, which is another essential component….
Netizens are talking about Malaysia’s prime minister Ismail Sabri’s shirt again, this time, it’s an RM6,900 red shirt from Burberry….
Finance Minister Tengku Datuk Seri Zafrul Abdul Aziz has revealed that the projected consumption subsidy expenditure so far for 2022…
In a joint statement, the IIUM Student Union and University Malaya Students’ Union urge the government to eliminate the action…
Prime Minister Datuk Seri Ismail Sabri Yaakob has announced that the government will track back its decisions and will not…
Today, the HP Mentorship Project has come to an end after a three-month-long program where 11 mentees from around Malaysia…
Rockafellers is coming to Penang! The Olive Tree Group (“The Group”) has taken the next step in its goal to…
The results of a new international survey released today by Philip Morris International (PMI) reveal that citizens worldwide are frustrated…

Father In China Breaks Down After Tutoring Son For A Year & He Scores 6/100 In Finals
‘Mat Kilau’ Grosses RM18 Million in 5 Days But Yet To Cover Its 8 Million Budget, Here’s Why
WATCH: Group In Sri Petaling Riot & Damage Cars In Fight, PDRM Investigates
“It’s deep-rooted”- M’sian Shocked To Find Out That Littering Is Common At A Village in Sabah
Part of the INFLUASIA network.